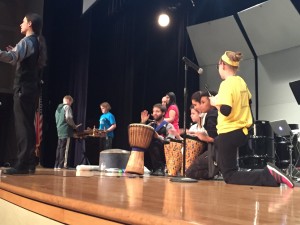 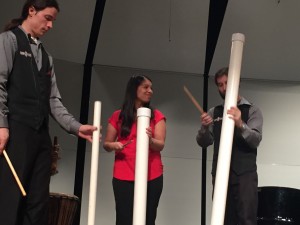 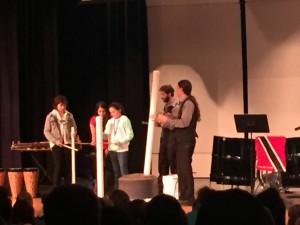 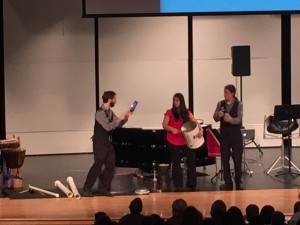 Residency with Culture, Arts, and Music

Culture, Arts, and Music is a 501(c)3 organization based in Woodstock, IL that specializes in educating people about world cultures through music. Potts & Pans is very proud to say that we have accepted a residency with this new organization to help teach steelpan and Trinidadian culture. If you are interested in contributing to this organization please feel free to contact us. In the mean time, watch for announcements on classes being offered such as our community steelband program that starts up on September 4th!

The course is open to everybody (no experience required) and meets on Mondays and Thursdays. Students are only required to attend one rehearsal a week, but they are certainly welcome to attend both sessions. This semester will be building towards the annual Toys for Tots benefit concert. Come learn how to play steelpan and help support Toys for Tots.